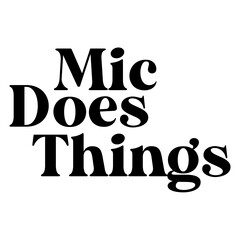 I'm Michelangelo, or more prosaically “Mic”. I've spent my formative years as a director, camera operator, editor, After Effects specialist and stills photographer in Verona and the Italian Lakes. Now I'm firmly established in the North West of England and the production companies I'm working with are always saying I add a distinctive Italian style to the mix. My experience in broadcast TV and commercials production is extensive, as is my knowledge of Chester and Manchester espresso outlets.
In the last few years, I have developed a big interest in new technology such as VR, AI and Realtime Rendering.